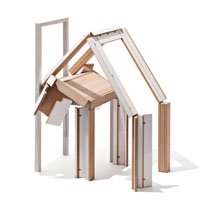 I have to say, the first time I saw this chair in all its complexity really confused me. Is this one, or is it two chairs? (Answer: it’s just one chair)

Designer duo Ben Clement and Sebastian de la Cour, together known as benandsebastian, will be introducing this The Outsider/The Insider chair at the MINDCRAFT11 during the Salone del Mobile in the Ventura Lambrate area of Milan. 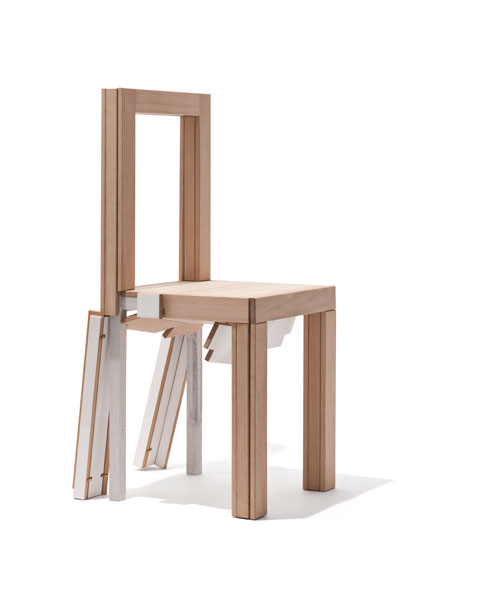 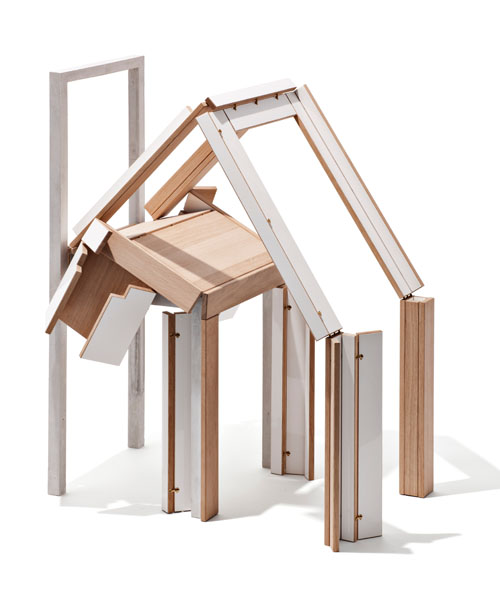 Some more info about the project:

The duo aims to raise open questions about the hierarchy of inner and outer structures and to question the authenticity of simplicity.

So what makes a design simple? Is it just the appearance or the whole process? Just something to think about.