The unit is mobile – one can easily move the unit around the 50kg unit (around 110 lbs) with its “wheel” design by Werner Aisslinger – so power can be made available virtually anywhere. New workspaces can easily be created without massive remodeling such as reinstallation of floor sockets for example. By using mobile energy storage units such as this, there is also less strain on the energy grid.

Yill can hold about 1 killowatt hour of energy – basically able to power a modern workspace for two to three days. The storage is a rechargeable lithium titanium battery.

You won’t be able to find the unit available for sale just yet, but similar concepts will be introduced on a larger scale, such as a home energy storage unit. 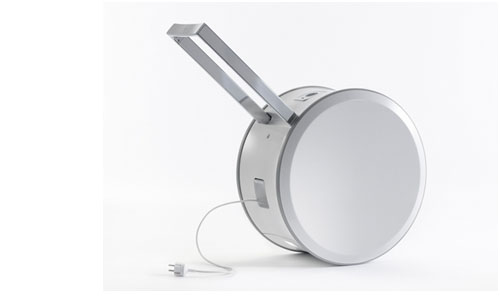 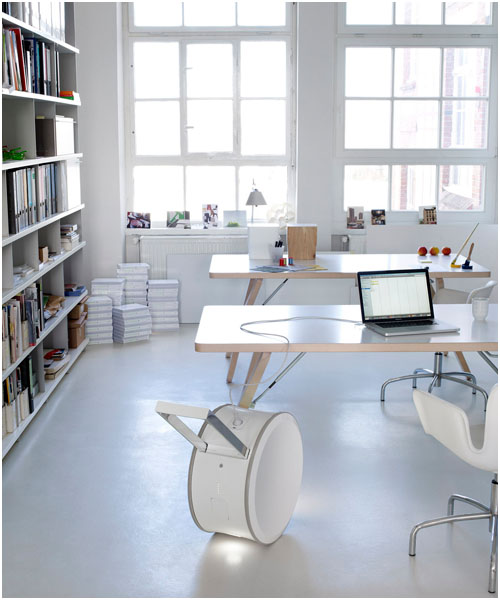 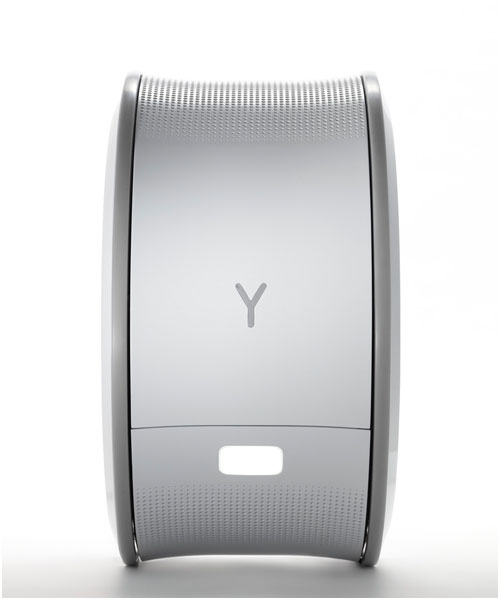