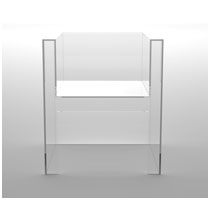 The Invisibles Light by Tokujin Yoshioka for Kartell

Last year at the Salone del Mobile, Japanese designer Tokujin Yoshioka presented the experimental piece “The Invisibles” made from transparent blocks of acrylic. This year, Mr Yoshioka will present “The Invisibles Light” series of tables and chairs with Kartell.

The concept is described as follows:

“The Invisibles Light” is as if hiding its appearance to escape from this material world. It melts into people’s daily lifves like the air.

If you are in Milan for the Salone del Mobile, check it out!

or at the Museo Kartell
via delle Industrie 3
Noviglio, (MI) 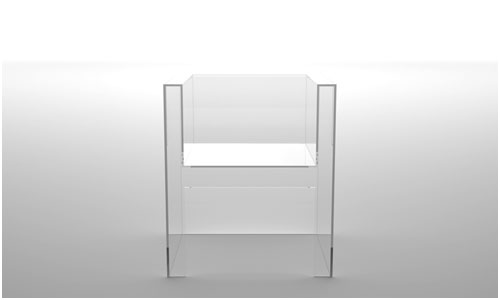 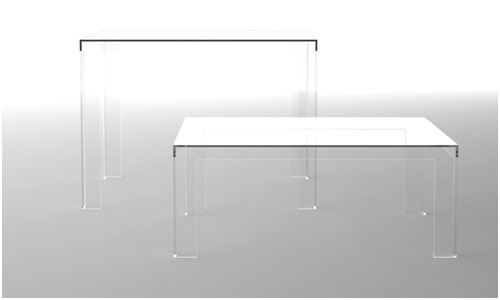 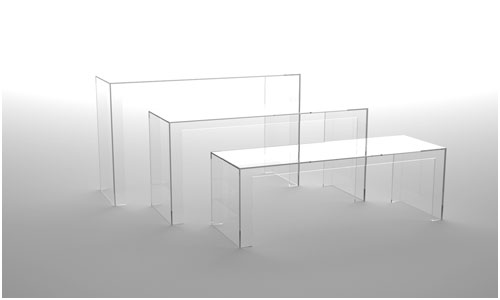 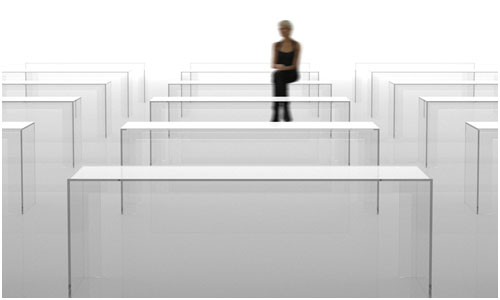