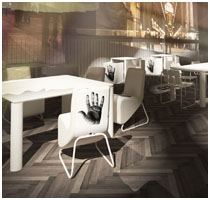 This year the Fuori Salone will also feature some pop-up restaurants as part of design showcases for designers and architects. Here are a few that we found to be interesting: 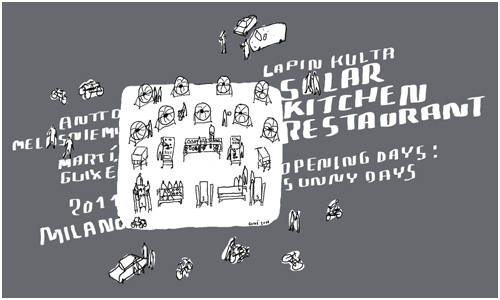 This is a “preview” restaurant that is a collaboration between Catalan designer Martí Guixé, Finnish food visionary Antto Melasniemi and Lapin Kulta beer. The concept is – as the name suggests – a kitchen that is fully powered by solar energy. Sunshine will determine the menu of the day, whether it’d be a solar barbecue, some meals prepared at lower temperatures or even salads. 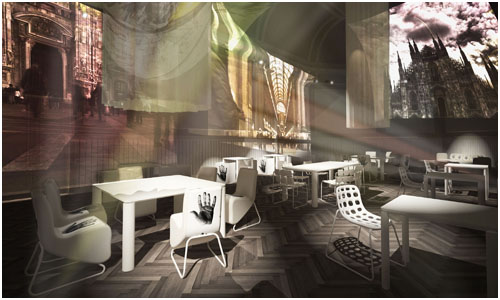 This restaurant features interior designs by Italian architect Simone Michelli to bring together two cities – Milan and Shanghai – visually as well as in taste. Dishes that combine typical Italian dishes with Chinese cuisine will be served.

As part of Designer Tom Dixon’s MULTIPLEX display, the restaurant and tea room will be serving traditional British tea and scones as well as a four-course sharing dinner featuring seasonal food chosen daily from Milanese markets.

The chef will be rising star chef Stevie Parle of Dock Kitchen in London.

11-17 April
open daily for tea and scones, 10am-5pm
lunch daily, 12pm-2pm
dinner served Friday and Saturday only, 8pm
70€ per head including half bottle of house red or white wine