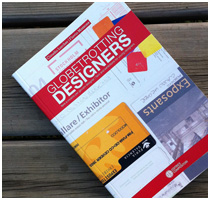 Globetrotting Designers: Your Guide to Design Fairs and Exhibitions 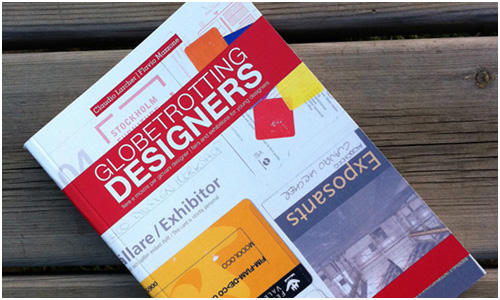 Claudio Larcher and Flavio Mazzone, both architects who founded Milan-based Modoloco Design co-wrote this Globetrotting Designers: Fairs and Exhibitions for Young Designers book as a guide to some of the important fairs and exhibitions around the world. It is also a book full of advice, answering two major questions: 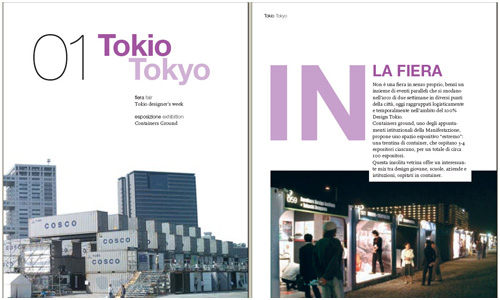 Of course, the major piece of advice is to take part in the exhibitions themselves and showcase one’s work. The book covers major fairs and festivals such as the Container Ground of 100% Design Tokyo, Nude during Habitat in Valencia, 100% East during 100% Design of London Design Week in London, Greenhouse during Stockholm Furniture Fair, Biennale Internationale du Design in Saint-Étienne, Salone Satellite and Fuorisalone during the Salone del Mobile (Milan Furniture Fair) in Milan. Each fair is covered in three sections: The Fair, The City an The Backstage. The Fair covers all that you need to know about the fair, the City covers a bit about the city in which the fair is held, and The Backstage gives you some quick advice about preparing, getting to and setting up at the fair. Basically, it’s a good book to set some expectations and get you started. 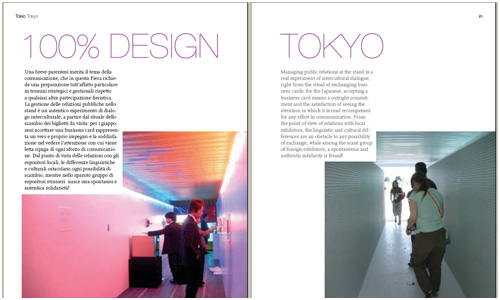