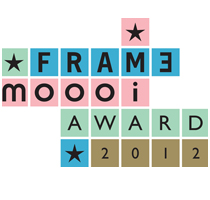 Frame Magazine and Moooi announced a call for entries for the first Frame Moooi Award, specifically for furniture and lamps that are designed for a specific interior. The winner will receive a grand prize of 25,000 Euros at an event during the 2012 Salone del Mobile in Milan (Milan Furniture Fair) and the winning design will be published in Frame Magazine. The famed designer Philippe Starck was announced as juror for this award. Details are below from the Frame Moooi Award website. 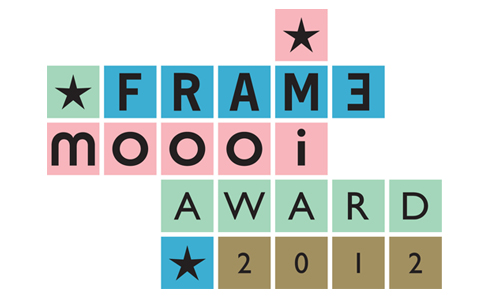 Call for Entries
Frame and Moooi join forces to host a product design award. Eligible for the award are furniture and lamps that have been designed for a specific interior. Submit your work and have an opportunity to get it published in Frame magazine and win the grand prize of €25,000.

What
Furniture and/or lamps that have been custom-designed for a specific interior. Both product and interior have to be completed between 1 January 2010 and 1 September 2011. Products already in commercial production are also eligible.

How
Upload your entry to the ‘Submit your work’ page. Applicants may submit up to 3 entries. It is free to apply!

When
Entries can be submitted between 1 September and 1 December 2011.

Prize
The winning architect/designer receives a cash prize of € 25,000 during the award ceremony at Salone del Mobile 2012 in Milan.

Check out the Frame Moooi Award website for more information.