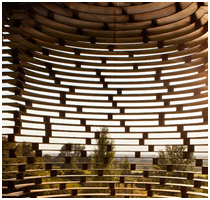 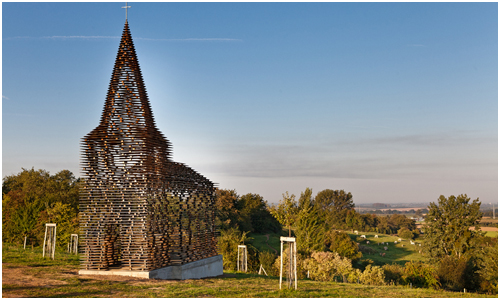 Gijs Van Vaerenbergh, a collaboration between young Belgian architects Pieterjan Gijs and Arnout Van Vaerenbergh, recently built a see-through church in the Belgian region of Haspengouw. The church is a part of the Z-OUT project of Z33, house for contemporary art based in Hasselt, Belgium. Z-OUT is an ambitious long-term art in public space project that will be realised on different locations in the Flemish region of Limburg over the next five years.

The church is 10 meters high and is made of 100 layers and 2000 columns of steel. Depending on the perspective of the viewer, the church is either perceived as a massive building or seems to dissolve – partly or entirely – in the landscape. On the other hand, looking at the landscape from within the church, the surrounding countryside is redefined by abstract lines.

The design of the church is based on the architecture of the multitude of churches in the region, but through the use of horizontal plates, the concept of the traditional church is transformed into a transparent object of art.

The project is called ‘Reading between the Lines’ and is a project by the duo Gijs Van Vaerenbergh, a collaboration between young Belgian architects Pieterjan Gijs (Leuven, 1983) and Arnout Van Vaerenbergh (Leuven, 1983).Since 2007, they have been realizing projects in the public space that derive from their architectural background, but clearly display an artistic intention. As such, their projects do not always originate from the customary commission and carry a large degree of autonomy. Their primary concerns are experiment, reflection, a physical involvement with the end result and the input of the viewer. 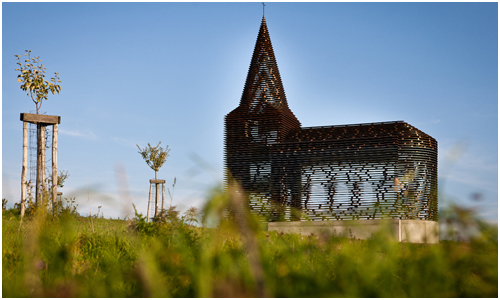 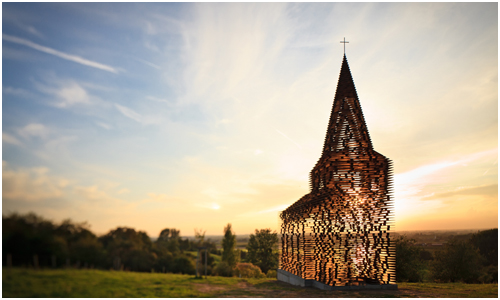 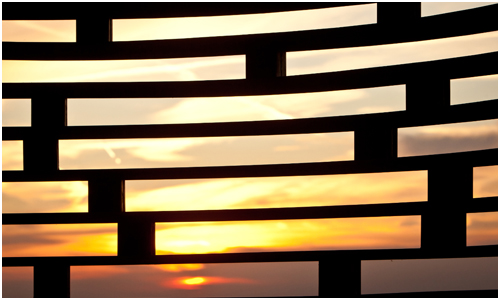 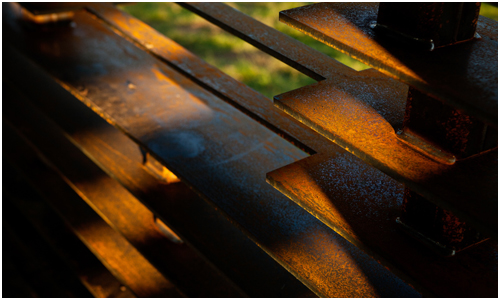 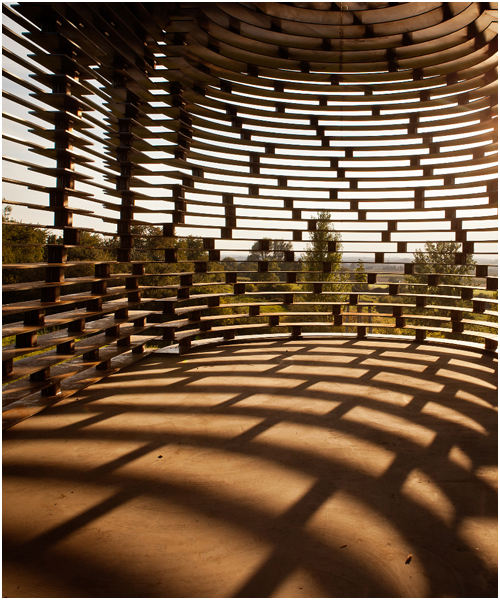 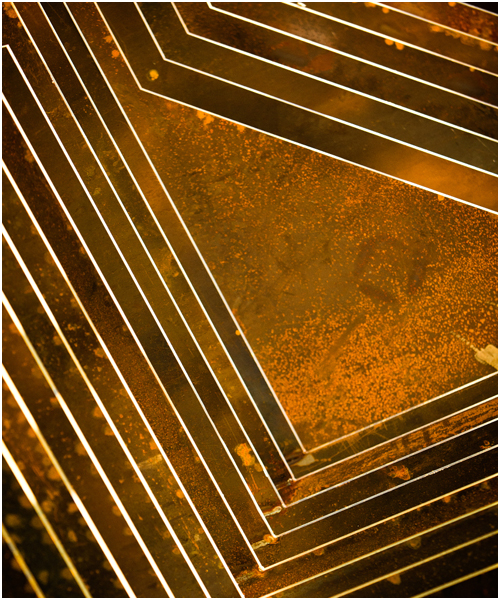 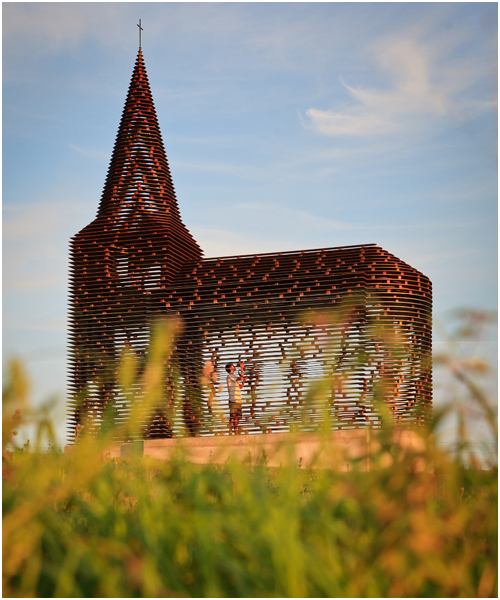