Design of the Year 2012 Announced in London 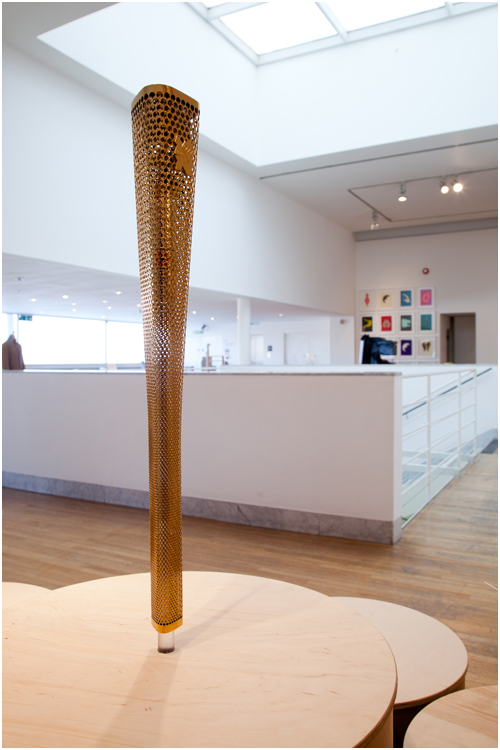 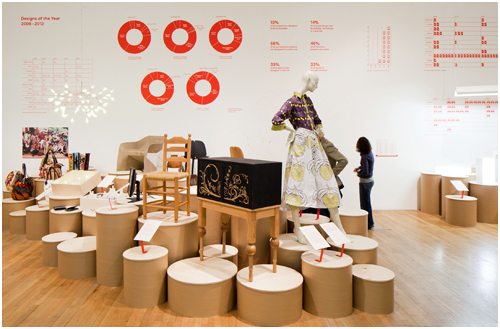 All of these designs are showcased at the Design Museum in London until 4 July, so check them out before they go away! 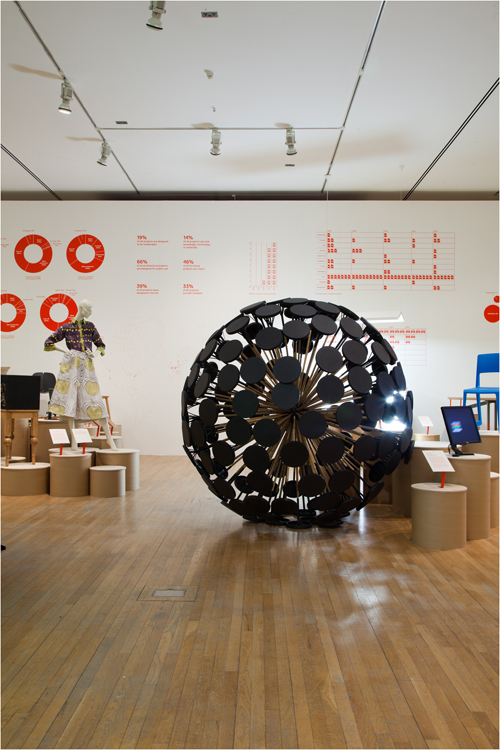 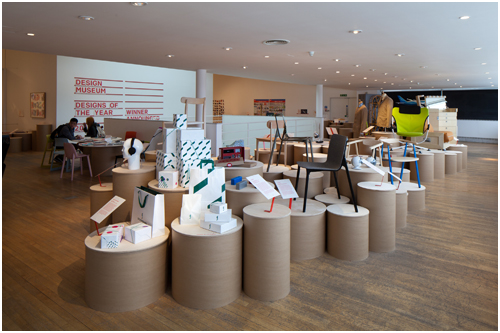 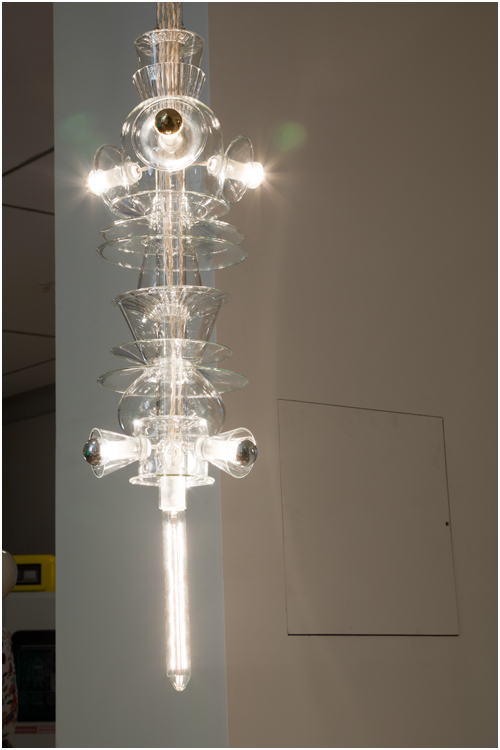 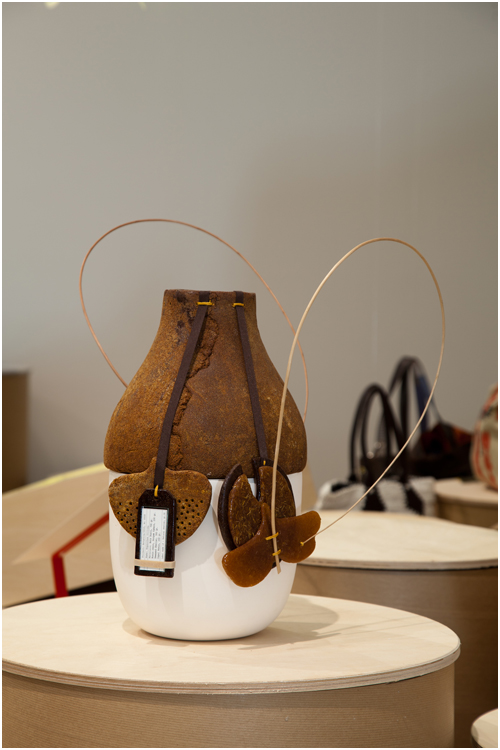