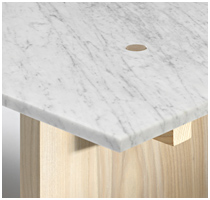 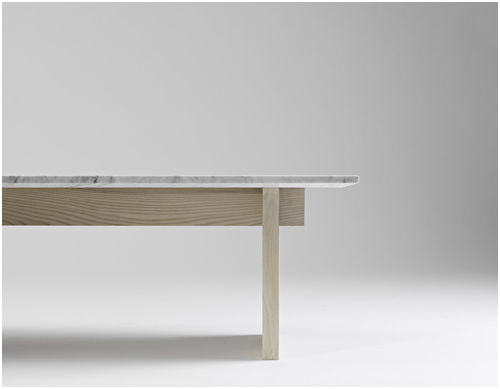 Lars Beller Fjetland is an up and coming designer who founded his own studio, Beller Design, in 2011. Although he only recently graduated from the Bergen National Academy of the Arts, his works have been featured in various press. He will be showing two pieces of his work as part of 100% Norway, during this year’s London Design Festival.

The first piece is this Nuki Table, which is a product of Nordic appreciation of nature as well as Japanese influences. Specifically, Beller refused to use glue, bolts and screws. Instead, Nuki deploys a traditional interlocking-system that uses the weight of the marble plate to lock into the Nordic elm wood base to create a solid, steady table. 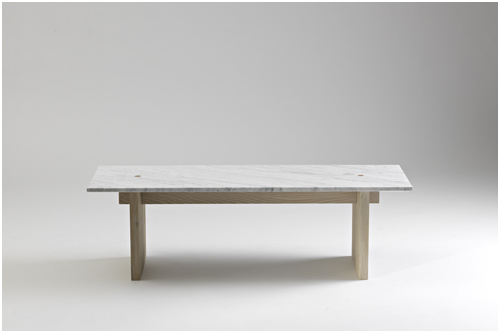 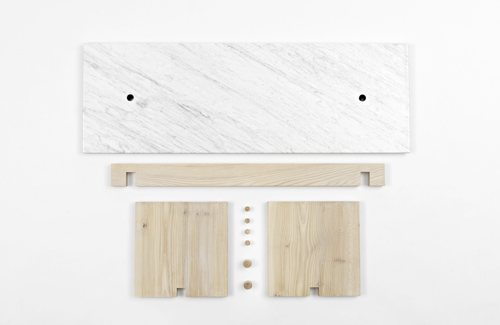 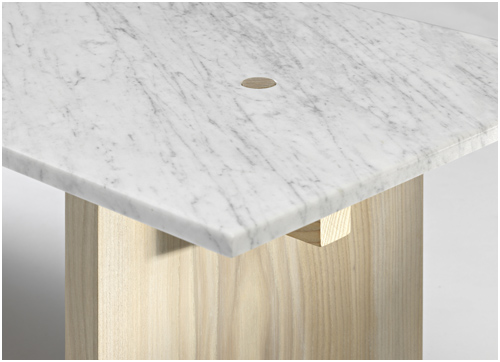 The second piece is the Re-turned wood decorations, which were created out of leftover wood, which was deemed as trash. After removing the paint, nails and screws from the wood, Beller would then begin his work. It takes about a half-day to create one piece. 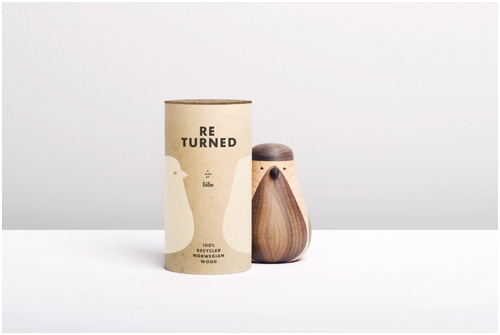 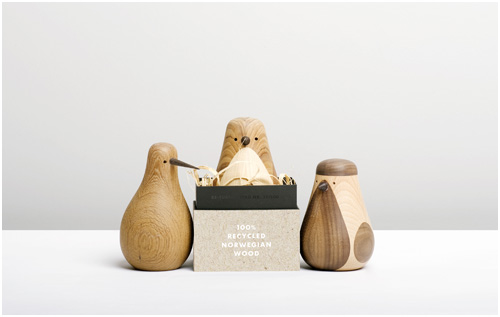 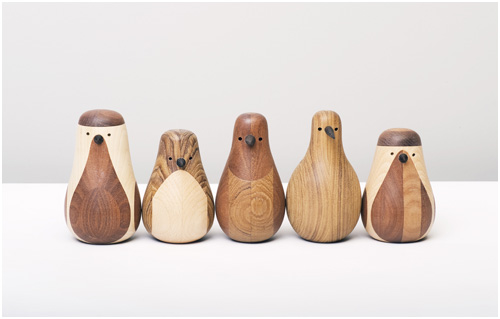