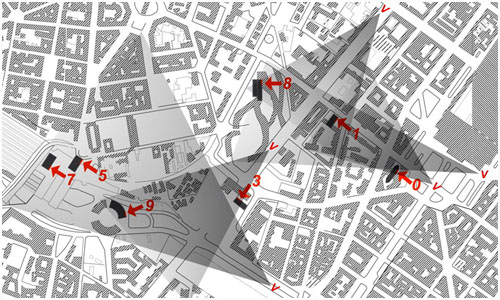 Since December of last year, a series of numbers with over 1,650 LED light points have been installed on the top of major buildings in Milan, with each number measuring 9 meters high. The installation attempts to present the rapid changes in Milan’s landscape through lighting, from the Pirelli Tower to other highrises that are still in construction, outlining the future of this vibrant city.

“Milan is currently undergoing a period of major change,” declared Maurizio Cadeo, Milan city councillor responsible for urban furniture and decoration and landscaping. “Cities are being transformed and are contributing with new ideas to our contemporary age. Light can play a vital role in the future of large cities in terms of aesthetics, security and environmental sustainability.” 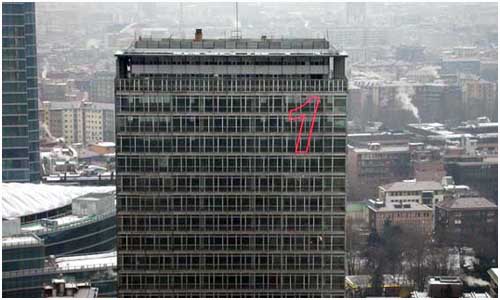 The announced and installed locations of the buildings are as follows:

The installation is the work of architects from the research group Architettura Attuale and sponsored by Zumtobel. 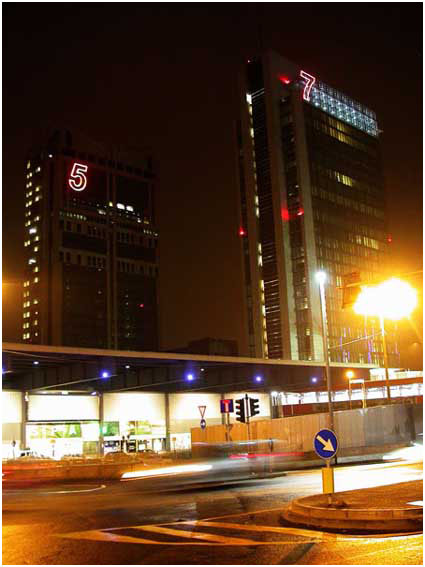