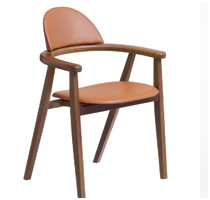 Hermès will be presenting a range of designs for the home for its first-ever participation during the Salone del Mobile in Milan, including its first line of contemporary furniture, an extensive range of furnishing fabrics, wallpaper and carpets. The space at La Pelota, Via Palermo 10 was specially conceived by architects Shigeru Ban and Jean de Gastines.

Some of the pieces featured are a desk and chair in canaletto walnut and smooth bull calf leather by Enzo Mari, an influential figure in Italian design. 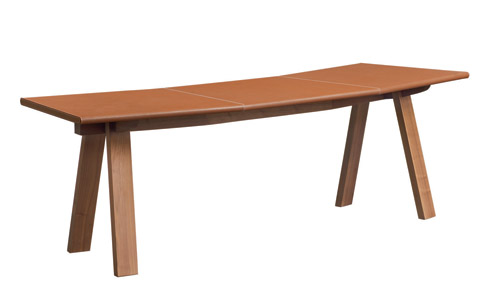 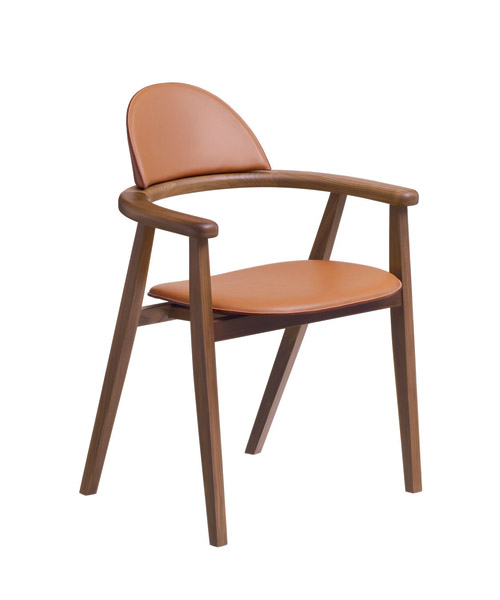 Designer Antonio Citterio has designed a line of furniture for the living room. 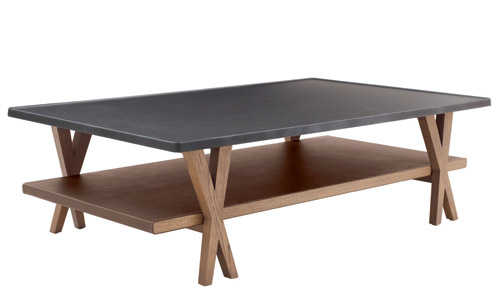 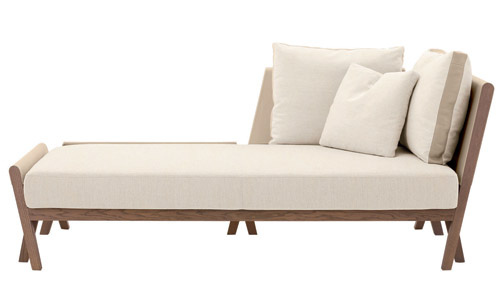 Other objects include a chair co-designed by Denis Montel, artistic director of RDAI, and Eric Benqué that is also a Hermès “signature object”. These collections will be available from September 2011 at selected Hermès stores around the world.