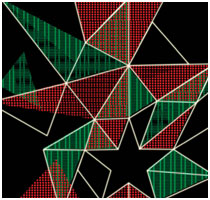 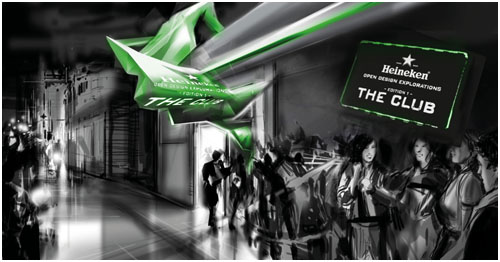 One of the coolest pop-up installations for this year’s Salone del Mobile is probably Heineken’s pop-up nightclub. This pop-up club is the result of a year-long initiative called Heineken® Open Design Explorations Edition 1: The Club, which offered 19 up-and-coming designers chosen from Milan, New York, Sao Paulo and Tokyo – by world class experts – the opportunity to showcase their visions on club design at the largest design event in the world. 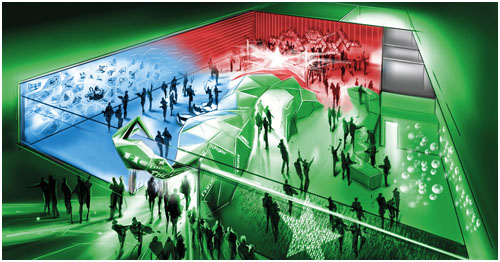 The club features an origami-influenced structure to give the venue various perspectives with different surfaces and spaces, encouraging social interaction between guests. Even the look of the clubbers’ Heineken bottles will change depending on the lighting! 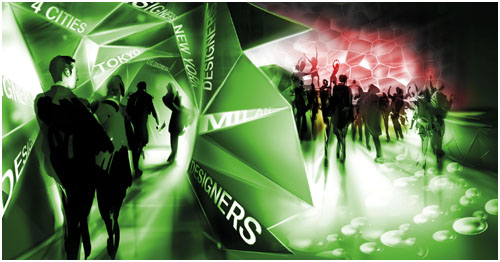 Participants (aka club goers) will have the opportunity to voice their opinions on the club as part of this evolving project. Read more about the project and see sketches and more from our friends at Wallpaper*. If you’re on Twitter, use the hashtag #ODEHeineken to voice your thoughts!

Check it out if you’re in Milan! 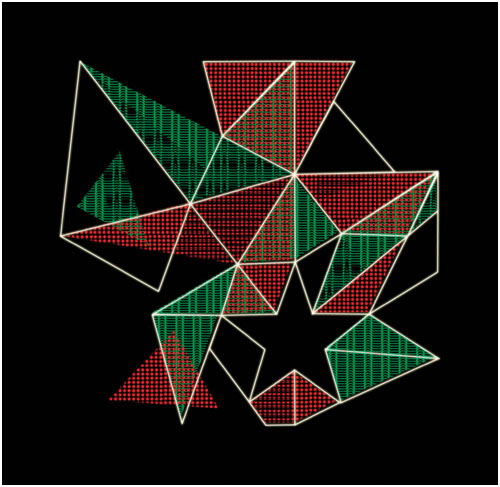